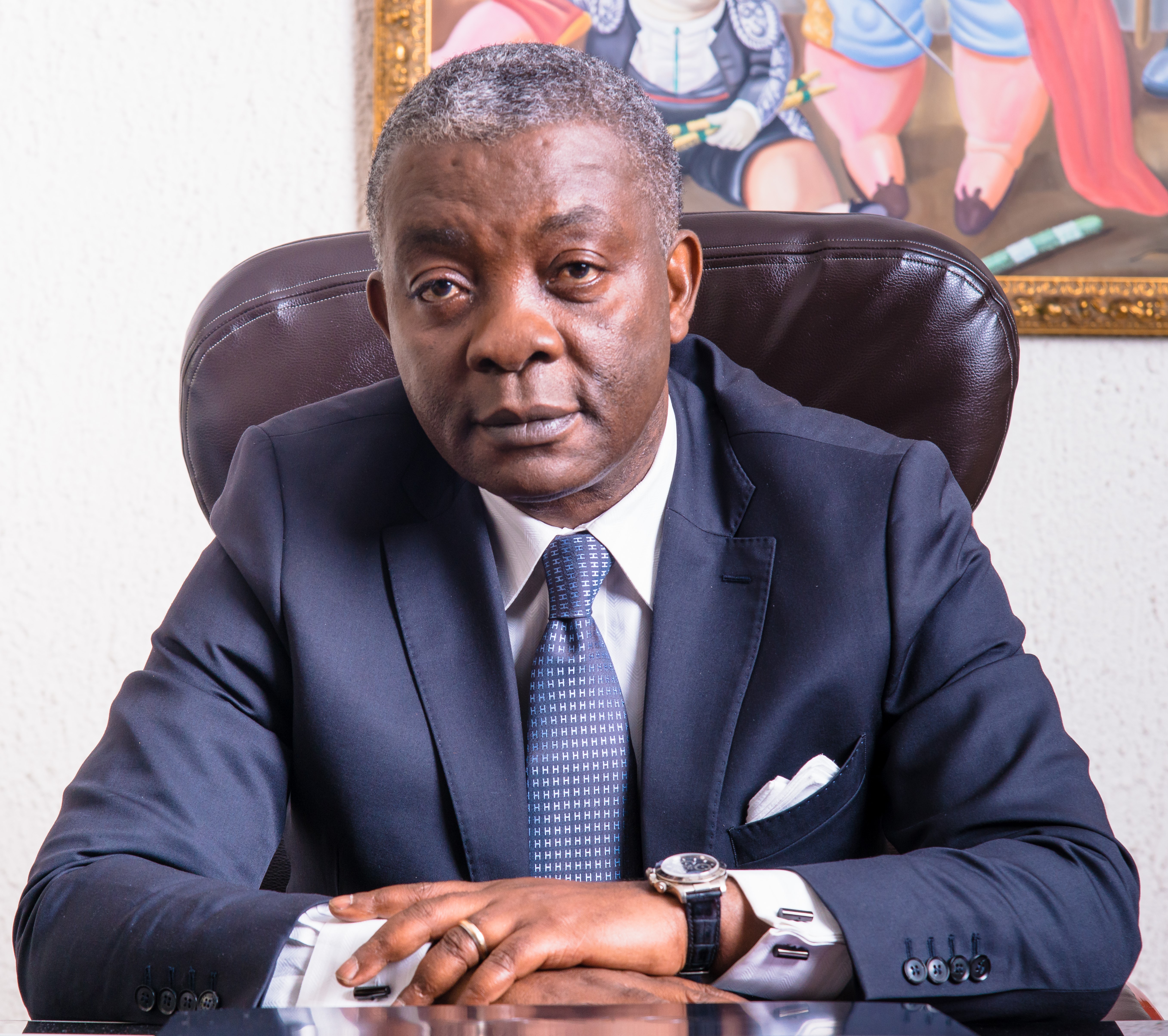 Mr. Nyemb’s principal areas of expertise include litigation, arbitration, insolvency and corporate restructuring. He also advises on commercial and corporate matters including acquisitions and joint ventures, in local law and OHADA law, the common body of business laws applicable in 17 African States. Mr. Nyemb is also a Legal Expert for the World Bank, intervening on several matters including PPPs and Doing Business practices.

Mr. Nyemb has more than 30 years of experience advising clients throughout the Continent and has also been called to advise on the development of policy and regulations, particularly with respect to the business sector in Africa. Mr. Nyemb has recently been honored by a leading American institution as one of the greatest minds of the 21st century in the field of law in Africa. In 2016, Acquisition International also honored him with the 2016 Dispute Resolution Award. He serves on the boards of various organizations in Africa.

Mr. Nyemb graduated from Pantheon-Sorbonne University of Paris. He is a member of the Cameroonian Bar and he is fluent in French and English.